The beginning of it all 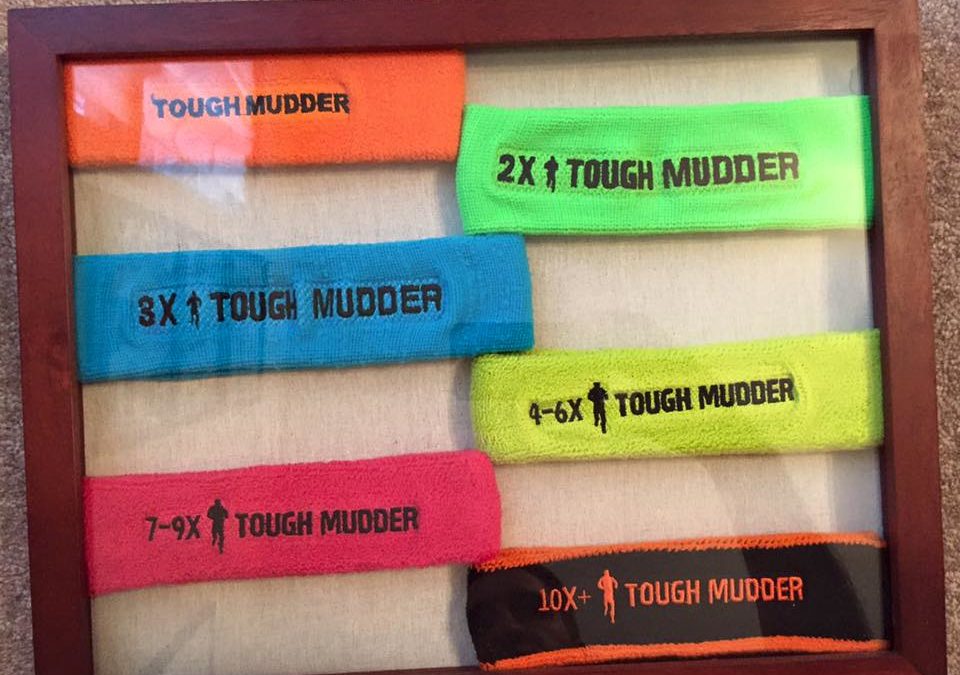 So here I am , at the beginning of it all. I’m not sure exactly how I got here because even today I don’t truly consider myself a runner, yet I’m about to undertake something very few people have ever done….. complete every Disney race in the continental US in a year.

I would say I’m a pretty competitive person overall even in my hobbies. I have a tendency to go all in, become one of the best in the field and then quit cold turkey. My wife and I geocached for several years, reaching the top 1% in the world and then quit. I took up gaming and became one of the top .5% of players in the world on the PlayStation platform and then didn’t play seriously for several years. I went from that to obstacle racing where I’ve topped out of nearly all of their awards. (I once ran three Tough Mudders in 24 hrs. to get their highest level headband.) I took a survey over at Strengths Finder to find out my #2 strength is Achiever. Color me surprised. 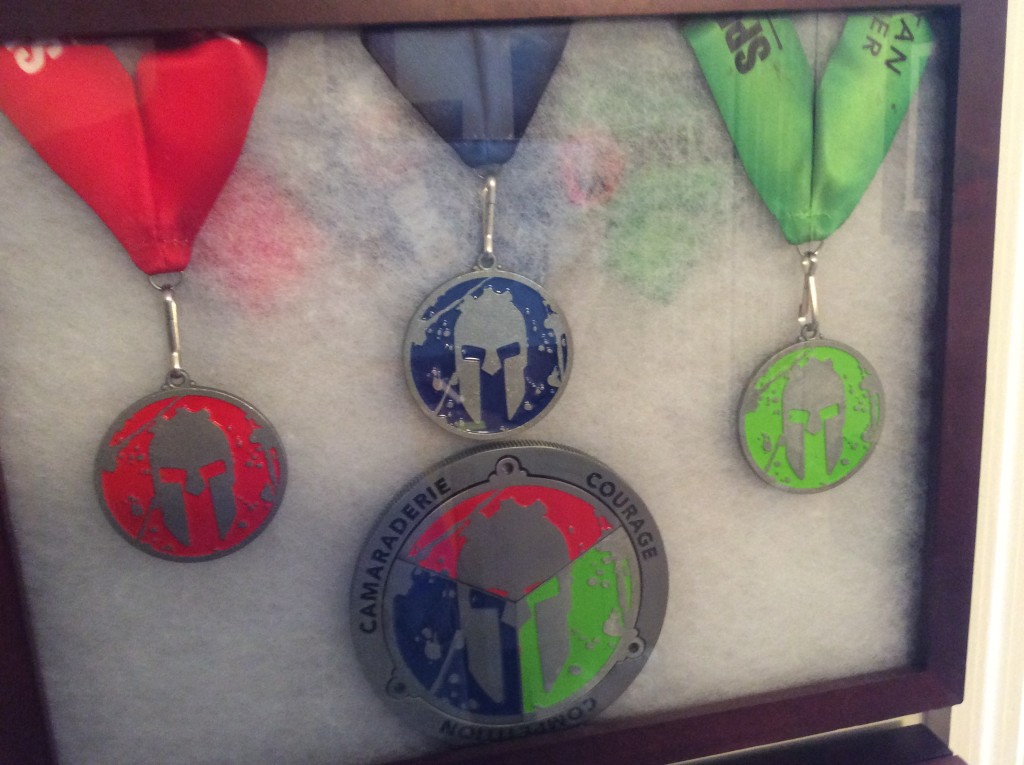 We went all the way from TX to NC to finish this out last year. 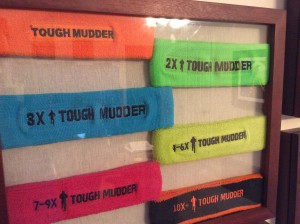 Their highest level is 10. So in my insane drive to get there, I bought a season pass and squeezed them all into three race weekends.

So instead of just doing one Disney race series, here I am about to do them all. That means I’ll do two 5ks, two 10ks, two half marathons and one marathon in about 10 days in January. I’ll earn the coast to coast medal four times and will log hundreds of miles and thousands of air miles as I go back and forth from Disney World to Disneyland. Its taken a long time to get here… I’ve been saving up for two years for this series. (It’s expensive!)

My first Disney race is actually a warmup. I’ll be doing the Disney wine and Dine 5k and half marathon next weekend. (On the same day).  I’ll then be kicking off the official start in January during the Disney marathon week. I’ll also be running for LifeWay and be a part of the WDW Radio Running Team.

Thanks for checking in on my progress. It should be an interesting year!