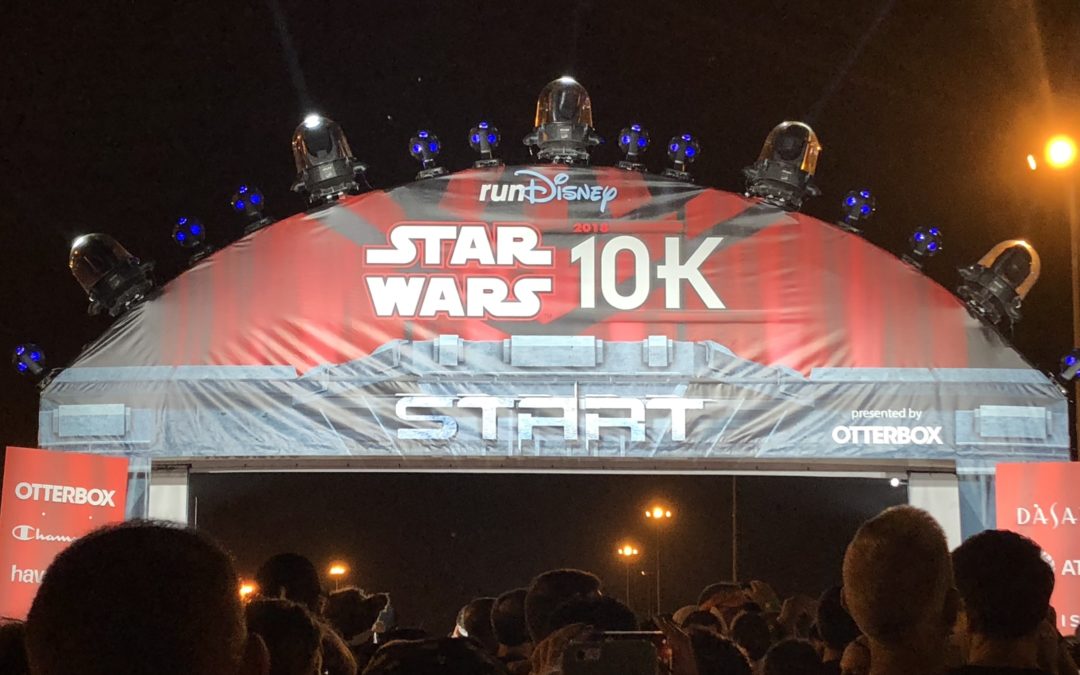 I love Star Wars. I would do movie marathons as a kid and watch all three of the originals back to back during summer days. I wanted to be Luke Skywalker. I don’t know if I had unrealistic expectations for this series, with all of its potential, but after doing it for the last three years, I’m not as disappointed anymore. I really don’t expect much from there series.

I think there are a few key things to manage on your expectations when doing this series.

I will say after three the last three series fo transitioning to the new building, they’ve got the expo figured out and it so much better. You no longer wait out in the elements for hours on end. There is plenty of room to shop, the checkout line moves quicker and the whole experience is better. They took the success at Disneyland and scaled it up. The room also has given them the space to really showcase some displays and show off the exclusive merch. Ive throughly enjoyed the changes that Run Disney have made. 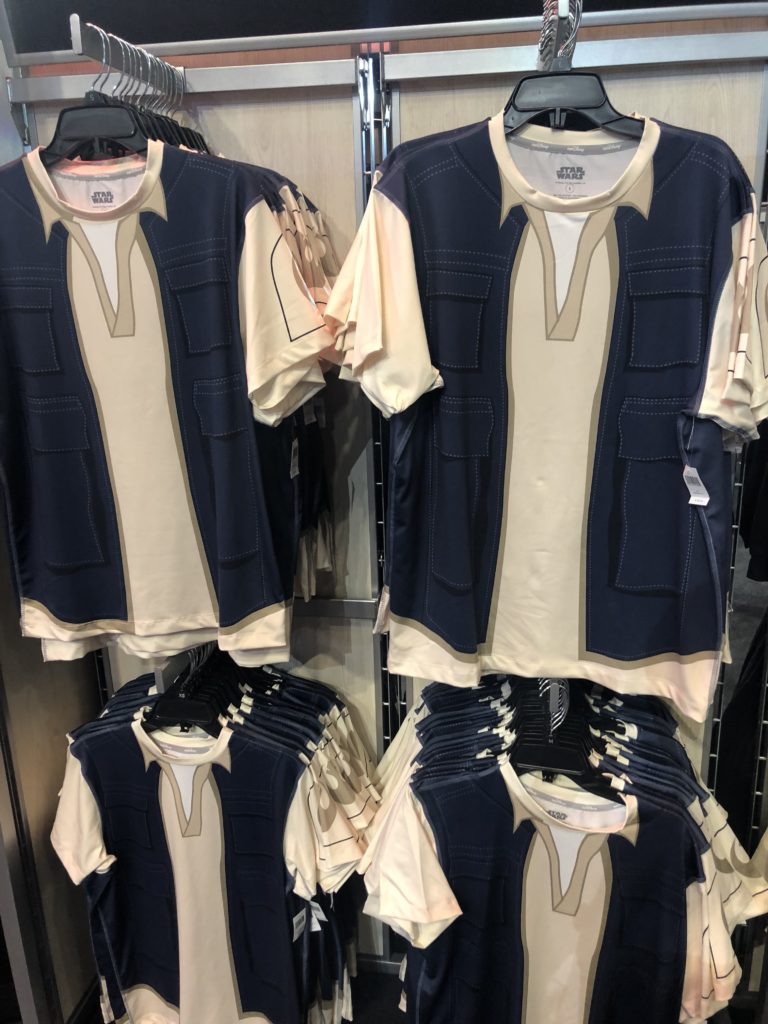 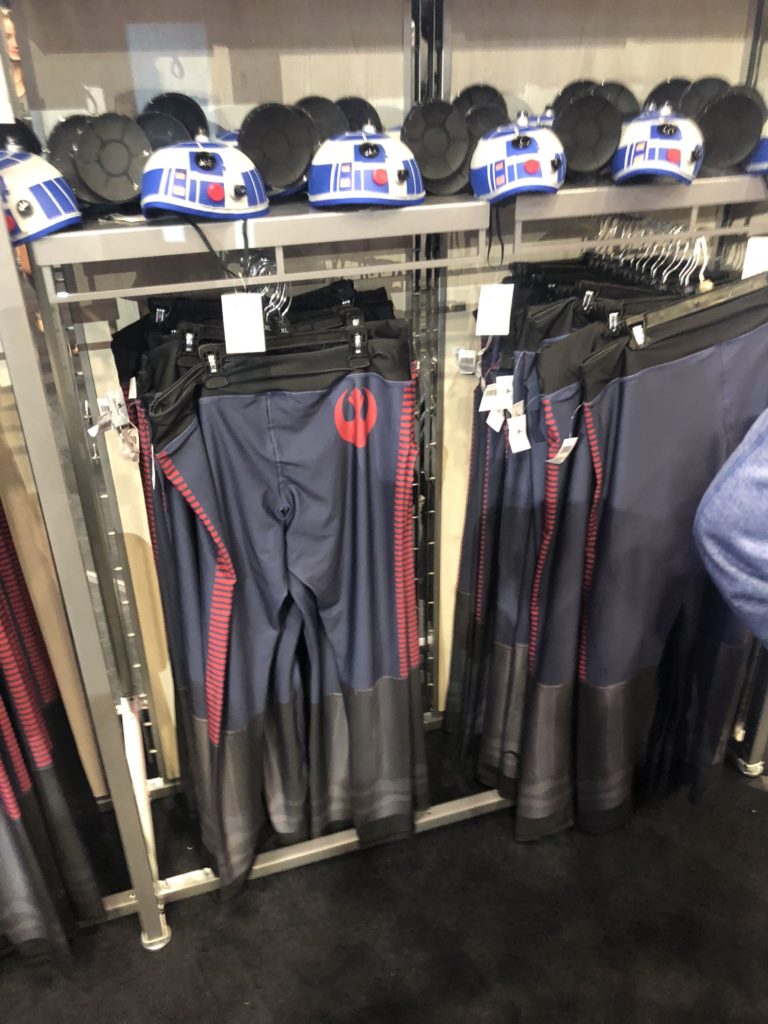 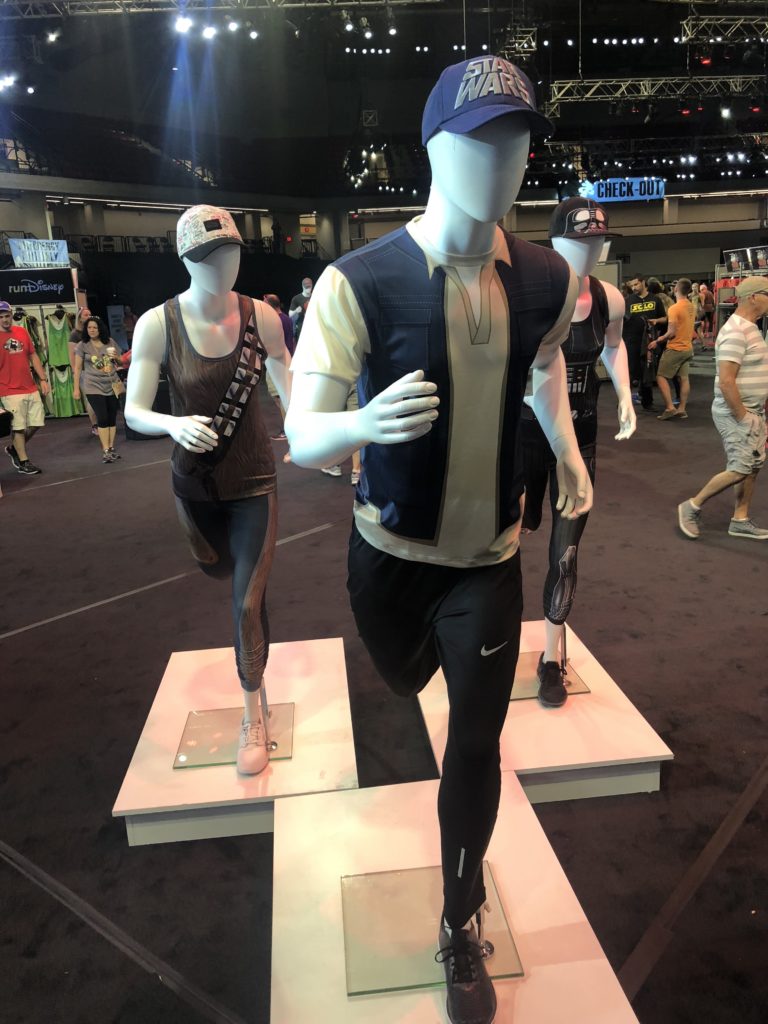 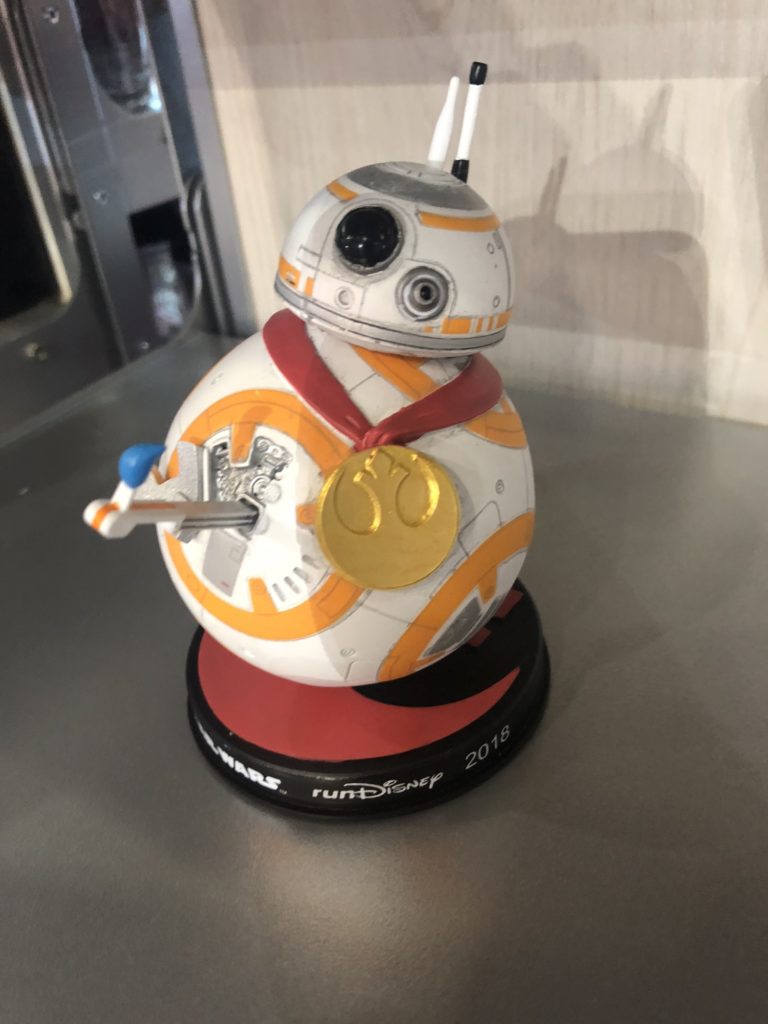 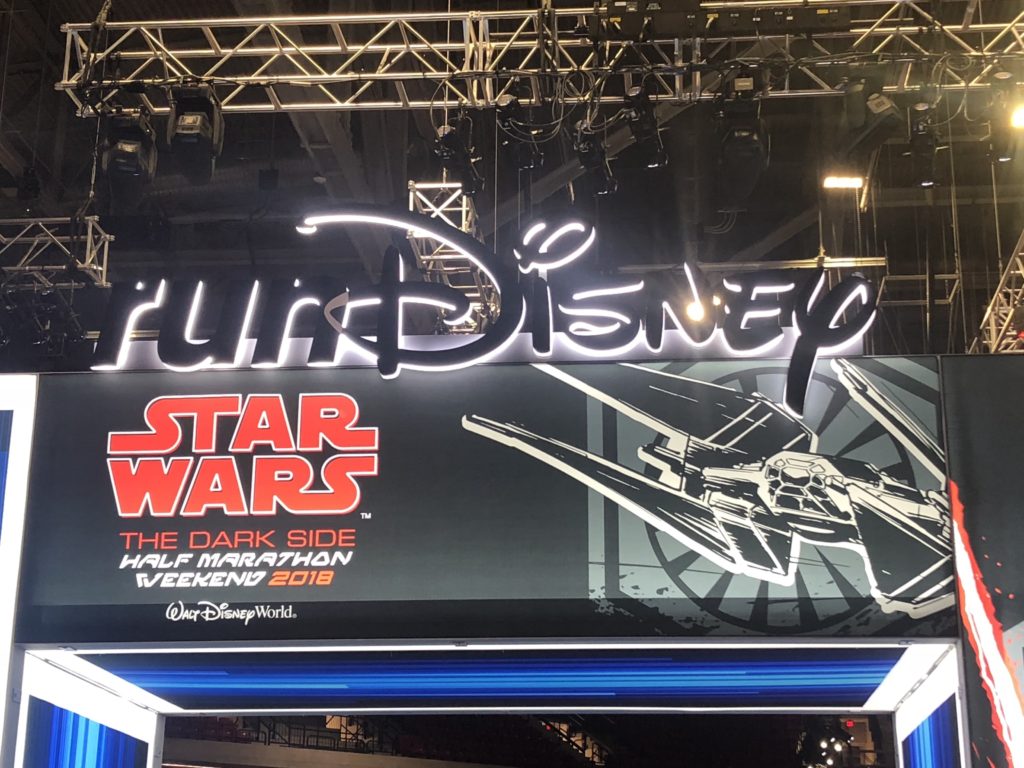 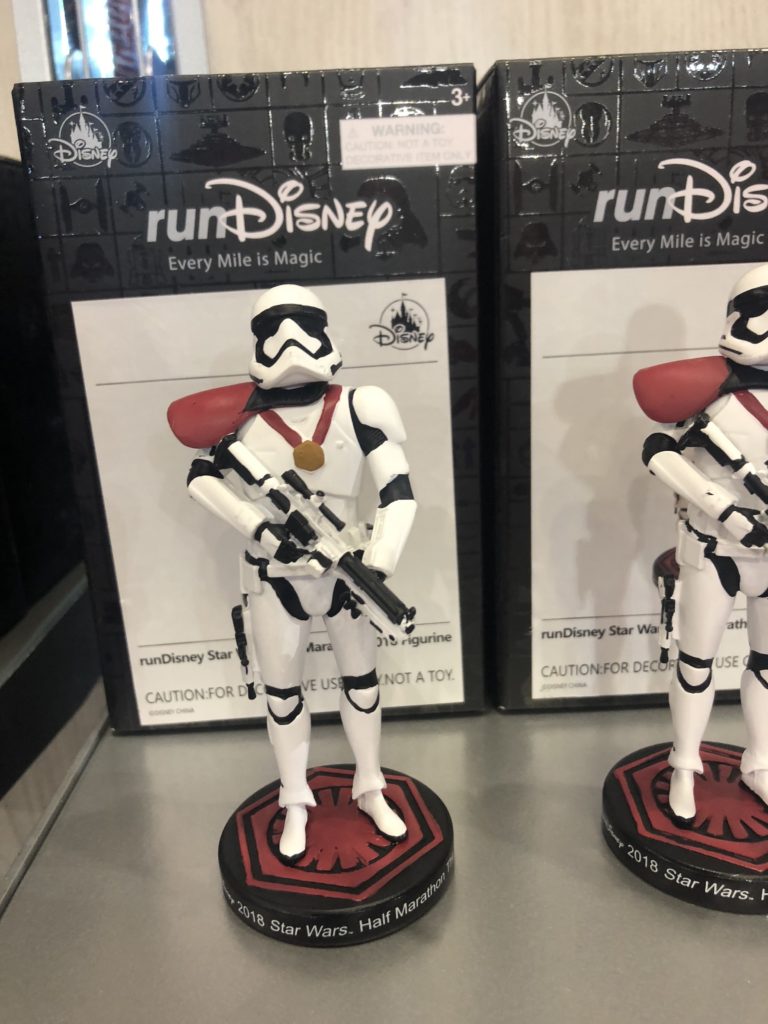 At this point the statues have become a thing. It was first introduced for the 25th anniversary of the Marathon in January. Then a 10th anniversary statue came out for the Princess weekend in February. These were pretty cool, but I had to pass so I wouldn’t turn into a collector of them. 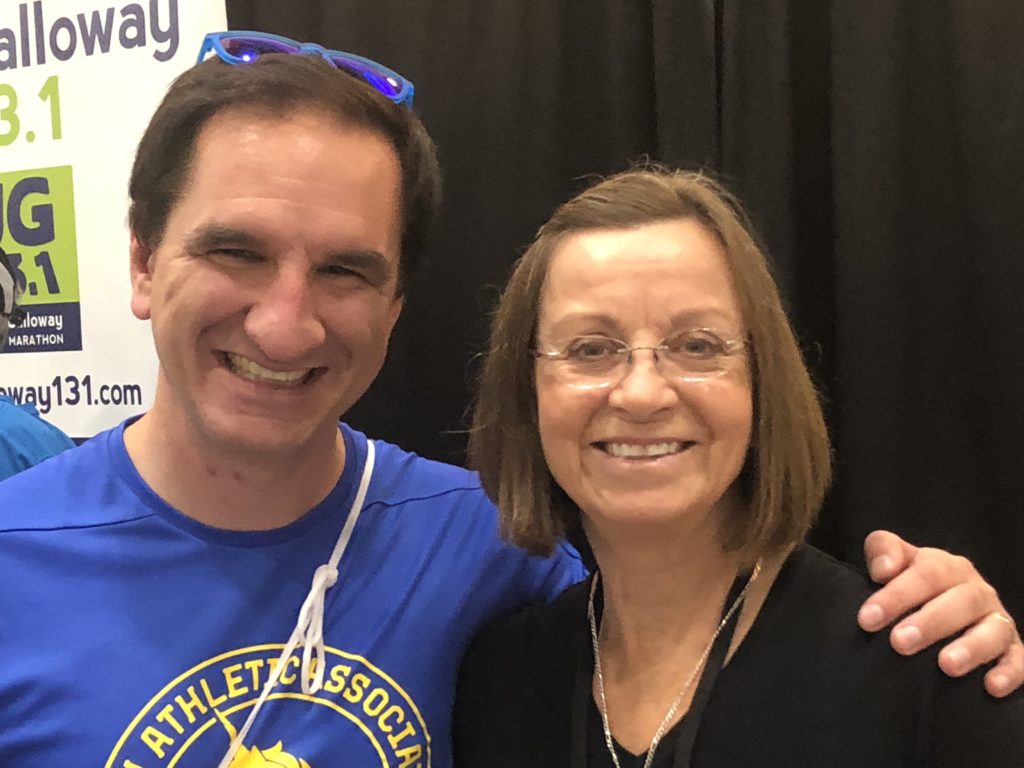 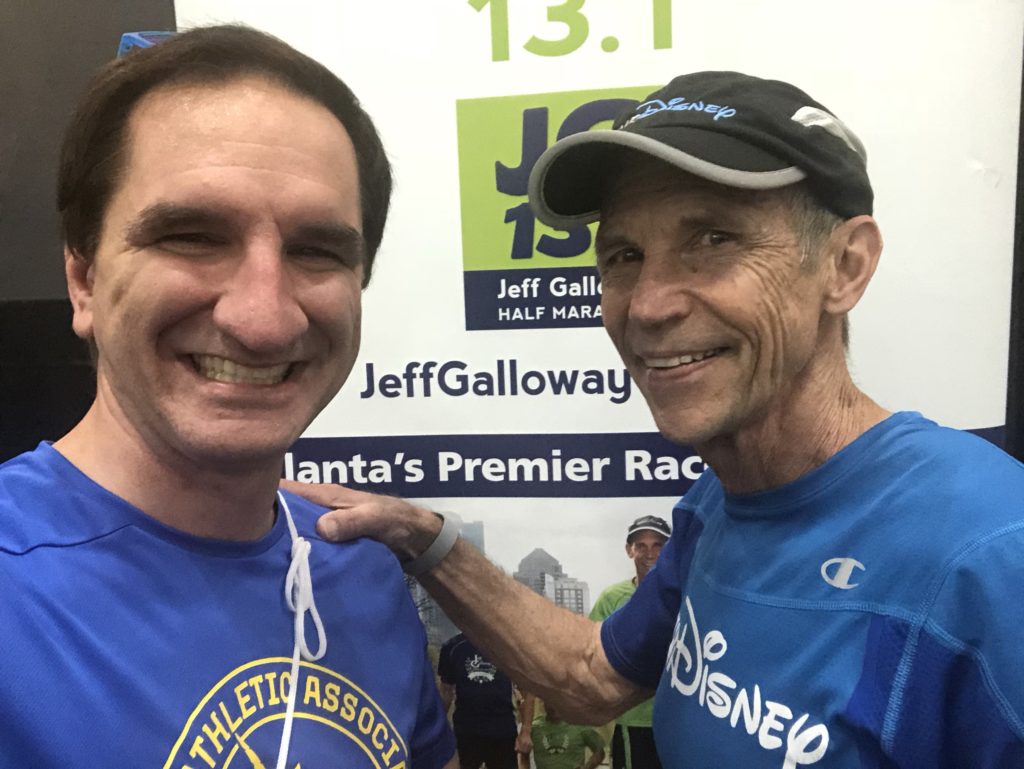 As always, it was great to see Jeff and Barb. We talked about Boston and planned to getting together to run the Half together.

In the past the Photopass people had an exclusive booth set up to do a nice shot of you. They recently moved away from this and have replaced it with either characters or special backdrops. Be sure to get your pic. Its the only time that you will see it! 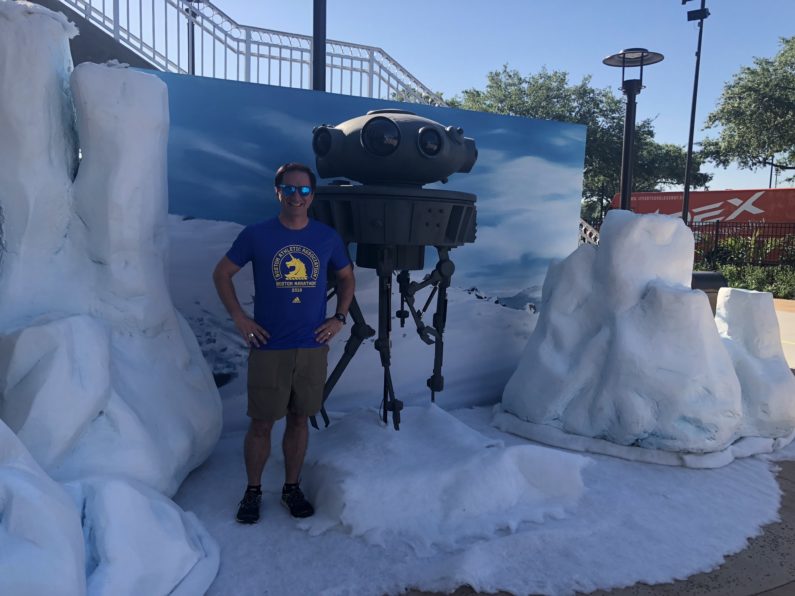 I was excited to run with Nick, who was completing his first 10K. Its fun and rewarding to see the younger members of our team grow and do more and longer races. They are certainly braver than I was at that age!  It was also great to see Frank out running again. He had been recovering from a knee injury and this was the first one where he was fully back to running. 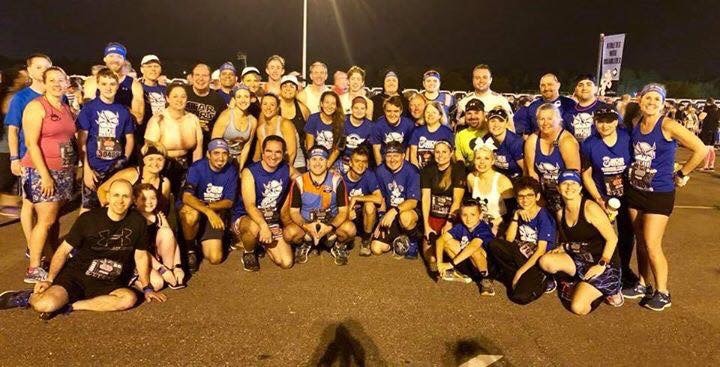 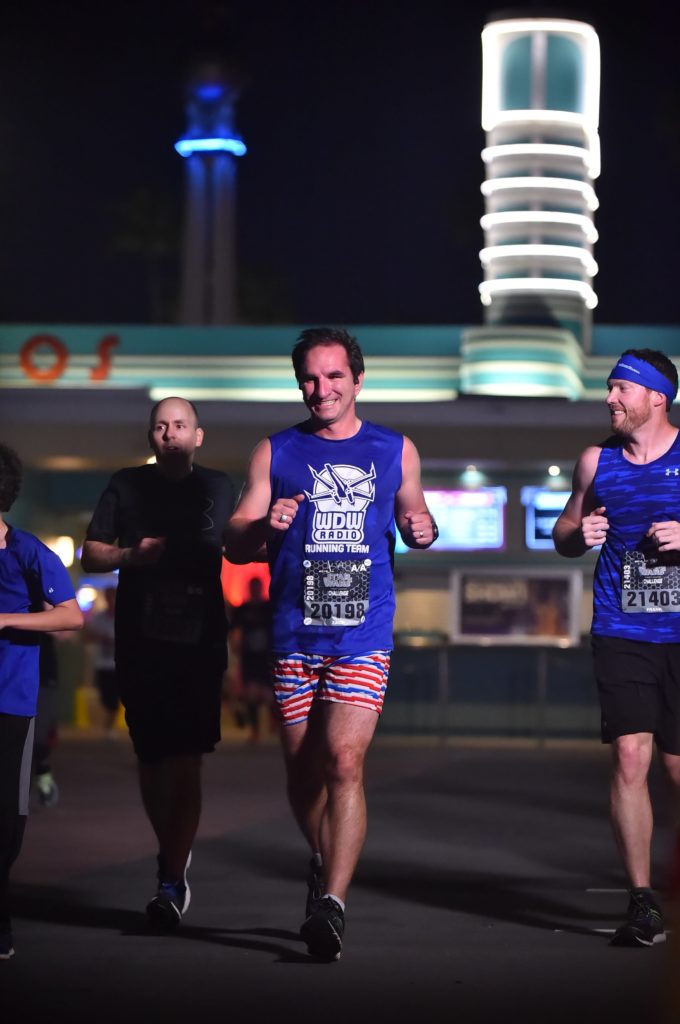 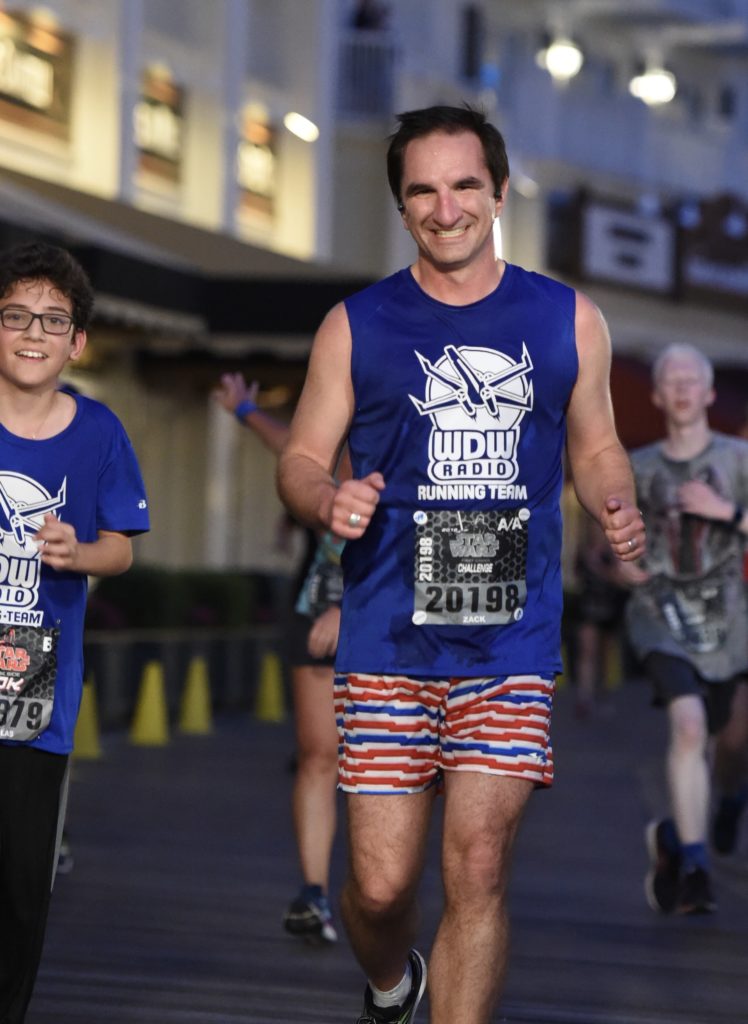 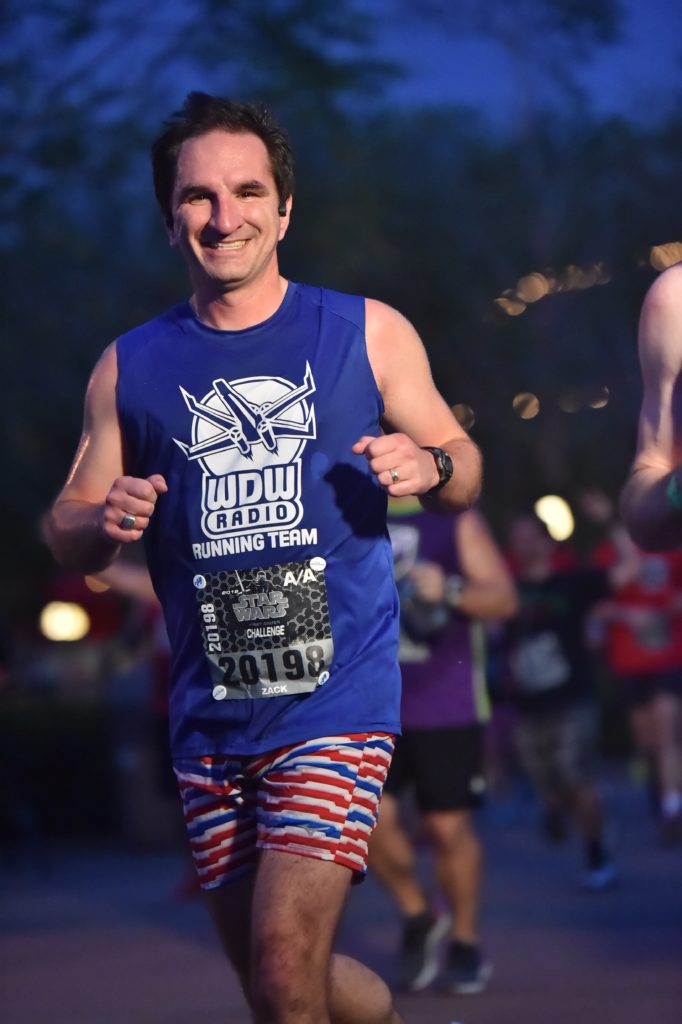 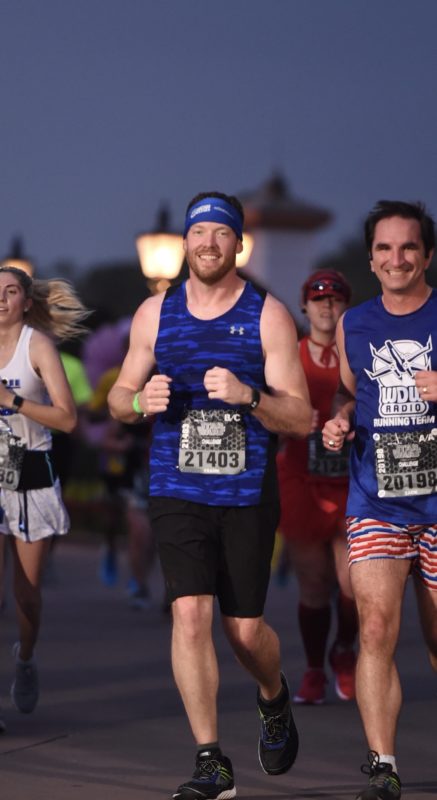 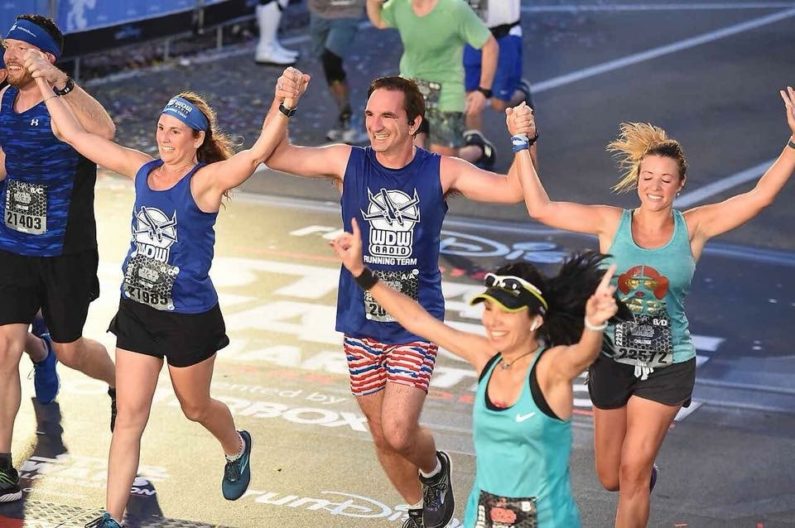 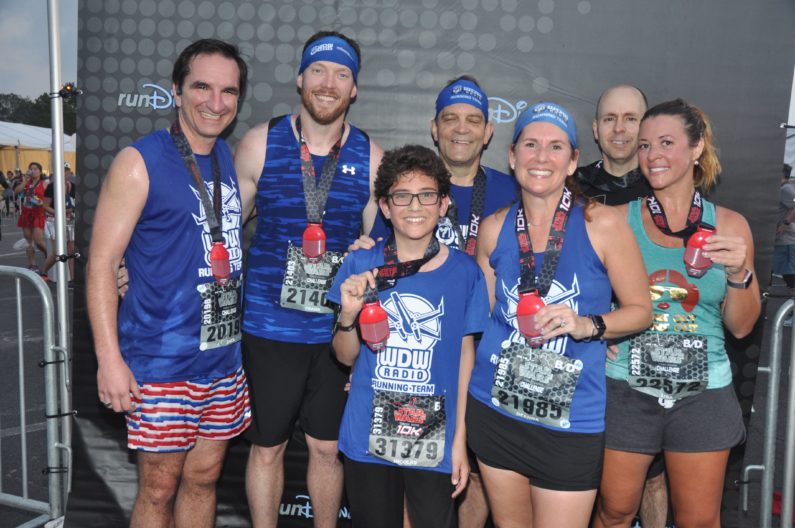 I’m not sure why i’m the only one soaking wet. It was out hot out there!

Congrats to Nick on his first 10K and to Frank for getting back healthy!

Next Up: Star Wars Half Marathon