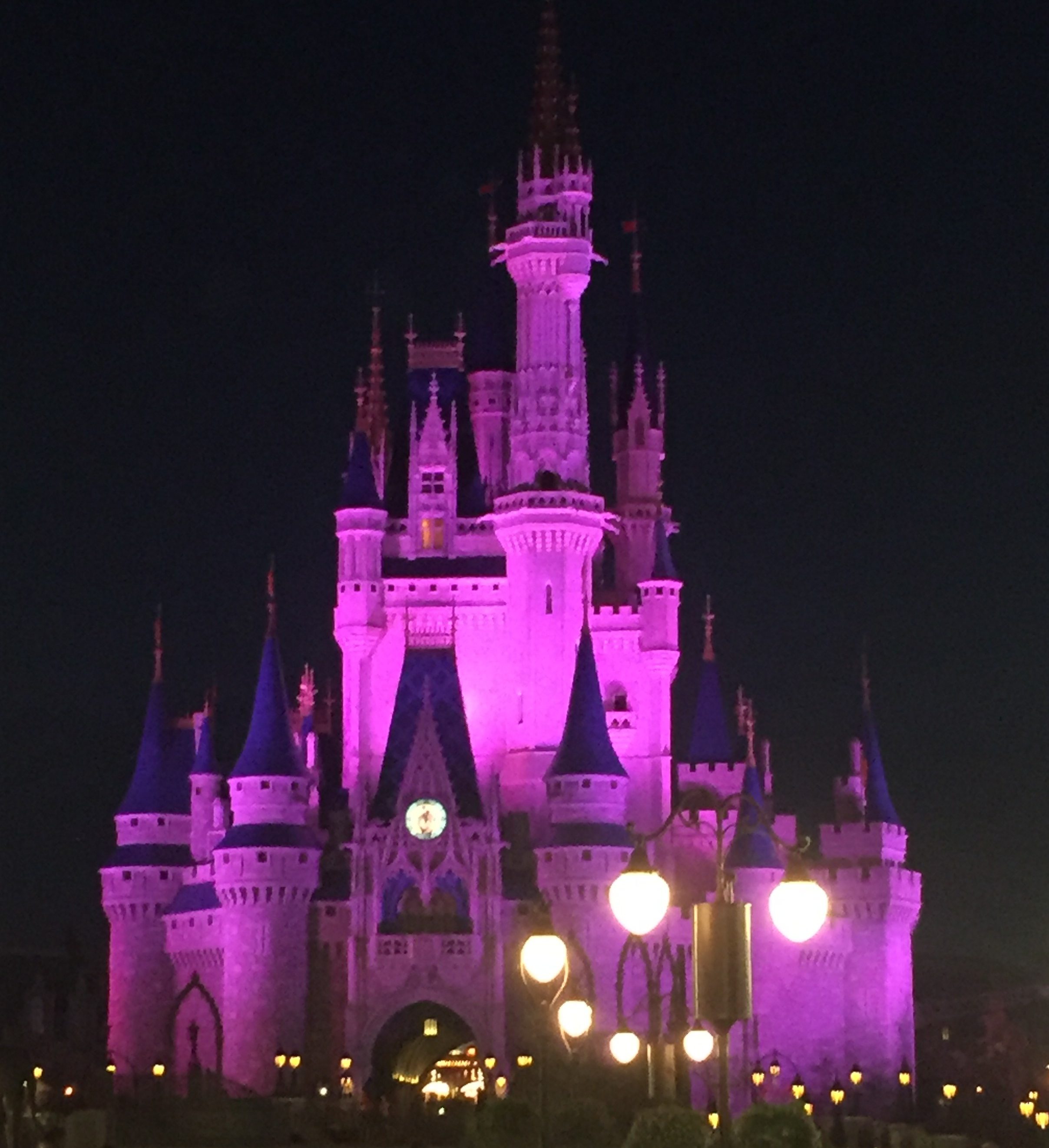 Anytime you face a setback or disappointment, put your head down and plow ahead.
I recently had a pretty big setback personally that put me in urgent care.
As many of you know, I’m trying to do all the Disney races this year with only two other people in the US that are also trying to complete the task. I’ve been planning this for almost four years and saving money for over two years. It would require me to do 24 races in 8 series on both coasts of the US this year. My first two series were back to back in January. During the first series I ran a 5k, 10k, half marathon and a marathon in 4 days. I was tired after the fourth day, but was ready to fly out to California three days later for three more races. The morning I traveled home from FL I had a tickle in my throat. By the time I made it back home, I had a 102.5 fever and was miserable.
The next morning I went to urgent care, where the doctor told me I had destroyed my immune system and I had a bad case of bronchitis. He said I shouldn’t go to California, and if I did I would be risking getting pneumonia and possibly being put in the hospital out there. I was devastated. I remember sitting on the patient table crying in my wife’s shoulder because I felt four years just went out the window. I had just completed what .00002% of the yearly US population accomplishes just a few days prior and I felt like I had failed. This was a setback, and it hurt.
So what do we do when we have a setback?
You really only have two choices, no matter what the setback is or the circumstances of how it happened. You can let it define you and dictate your future, or you can push through it. Satan wants nothing more than for us to wrap ourselves up in our setbacks and take home defeat. It’s the easier path for sure. I could stop signing up for races. I could punt the last half of my season and save a lot of money. The Lord gives us strength to rise above our disappointments and setbacks. Sure, its harder, but we must push through tough times.
If you’ve had a setback recently, be encouraged and don’t let it define you. The people that work with you care for you, you have family that loves you and the sun will rise again in the morning. You get to chose what defines you. Don’t let these things be among them.