Injuries and the race that should not have been. 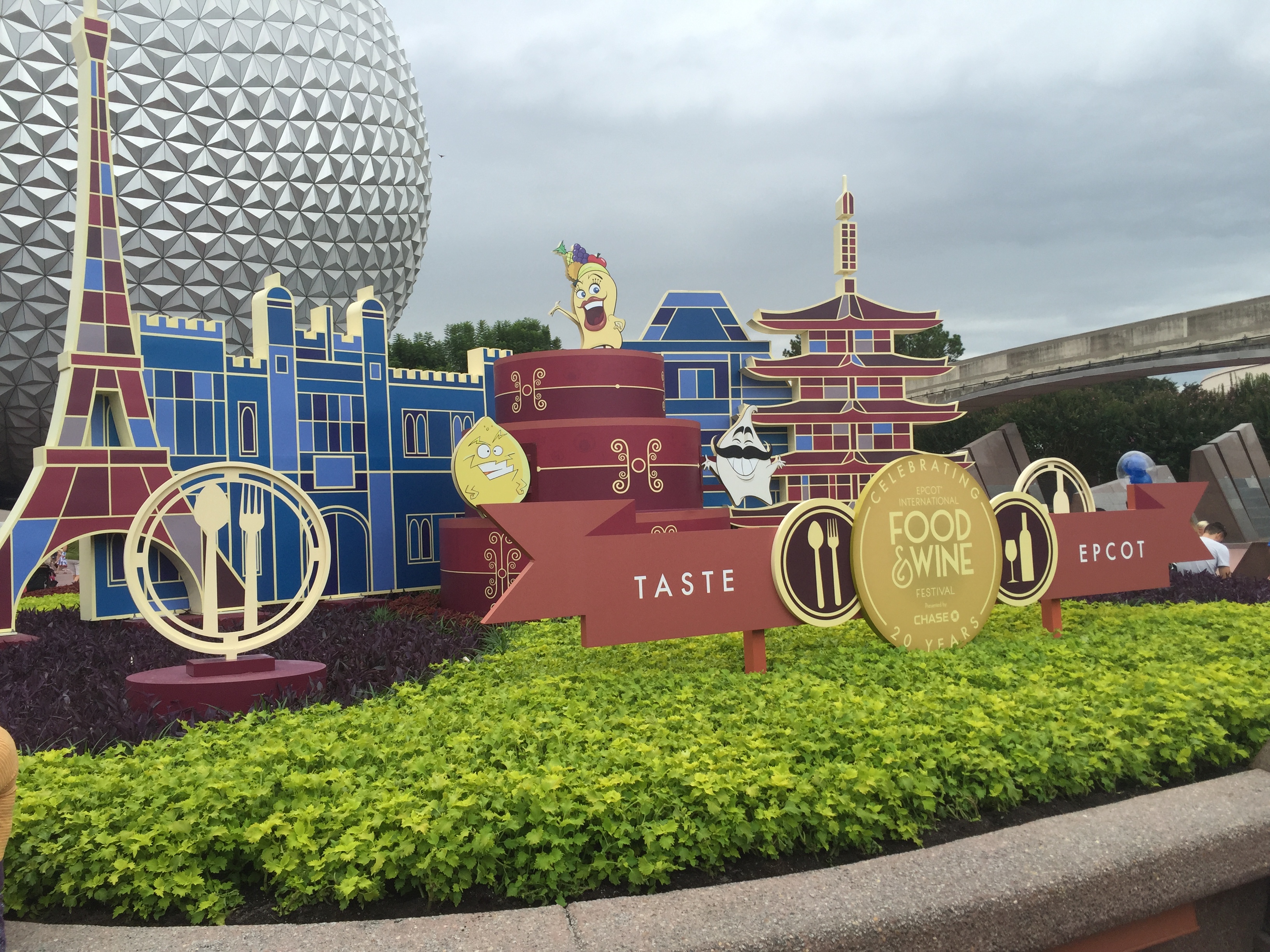 The Disney Marathon was supposed to be my first event. I’d saved up for the Runner’s World Challenge. It’s a get treated like a king experience and you get to hang out with the Runners World Crew which I thought was pretty fun.

To make it through this ridiculous challenge of doing all the races I have to overcome the first obstacle….not getting shut out of any registrations all year. My wife and I had heard some of the crazy stories of how quickly some of the races sell out; especially the challenges.  We are talking minutes. We watched the Disneyland Dumbo Double Dare sell out super quick. I remember sitting in a parking lot in North Miami while she clocked the percentage for me. This was going to be harder than I thought.

The next race registration was for the 2015 Wine and Dine half marathon and 5k that happen on the same day. The 5k is 7am and the half marathon is 10 pm. This time we did a dry run to see if we could get in. I had a CPU up and Ipad and Sharon had her Ipad and CPU going. We loaded up right at the opening and got in pretty easy……and then the “I live life to enjoy it” part of me kicked in and the next thing I know, I had signed up for both races and my daughter for the one-miler. We hadn’t planned it, nor talked about it, but here I was with a confirmation printout in my hand.

I’m thankful for a wife that puts up with me.

We looked at it as a good opportunity as a warm up for what we are about to get ourselves into. I started plugging away at the Runners World training plan and everything was going well. I was knocking mileage out and enjoying life. I guess that their plan assumes that you live in a normal terrain area… on one of the weekly runs it says to run the hilliest route to grow your strength. Well I live in Atlanta where even the hills come with a side of hills. If you know me, you know where this is going. I think to myself, “Alright run all the toughest hills then.” It was a good idea until something tweaked in my knee one day. The pain eventually took over my whole knee and by the next week both knees were in extreme pain. 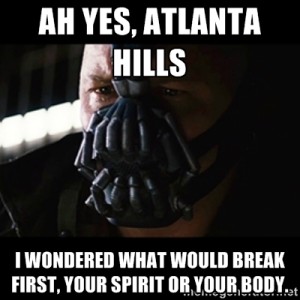 Again, my lovely wife comes to the rescue and gets me a DR. appointment (sports medicine) the week of the race. It was a bit comical to tell him about what I was planning to do. After I acknowledged that it was not a great idea, he agreed. He then dropped a little DR. wisdom on me. “I need you to know that after you get back from that first trip to California, your body is going to be broken.” Something to look forward to! He also said that I’ll likely have to live with this pain until May when I can take 6-8 weeks off before the second half of the season.

So here I am today, injured and about to do two races that I originally had no intention of doing.  It’s not all bad. I have this weird track record for doing really well right after a big injury. I finished third at a mud run when I had a back injury the week before that was so bad that I couldn’t walk.  After another back injury I finished in the top 4% in two back to back Spartan races. Here’s hoping that I can make it through this weekend! 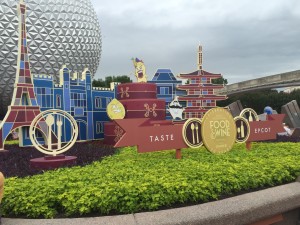 20th Anniversary of the Food and Wine Festival 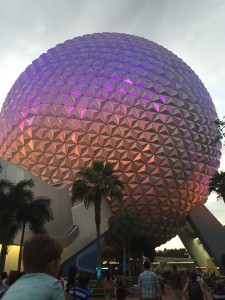