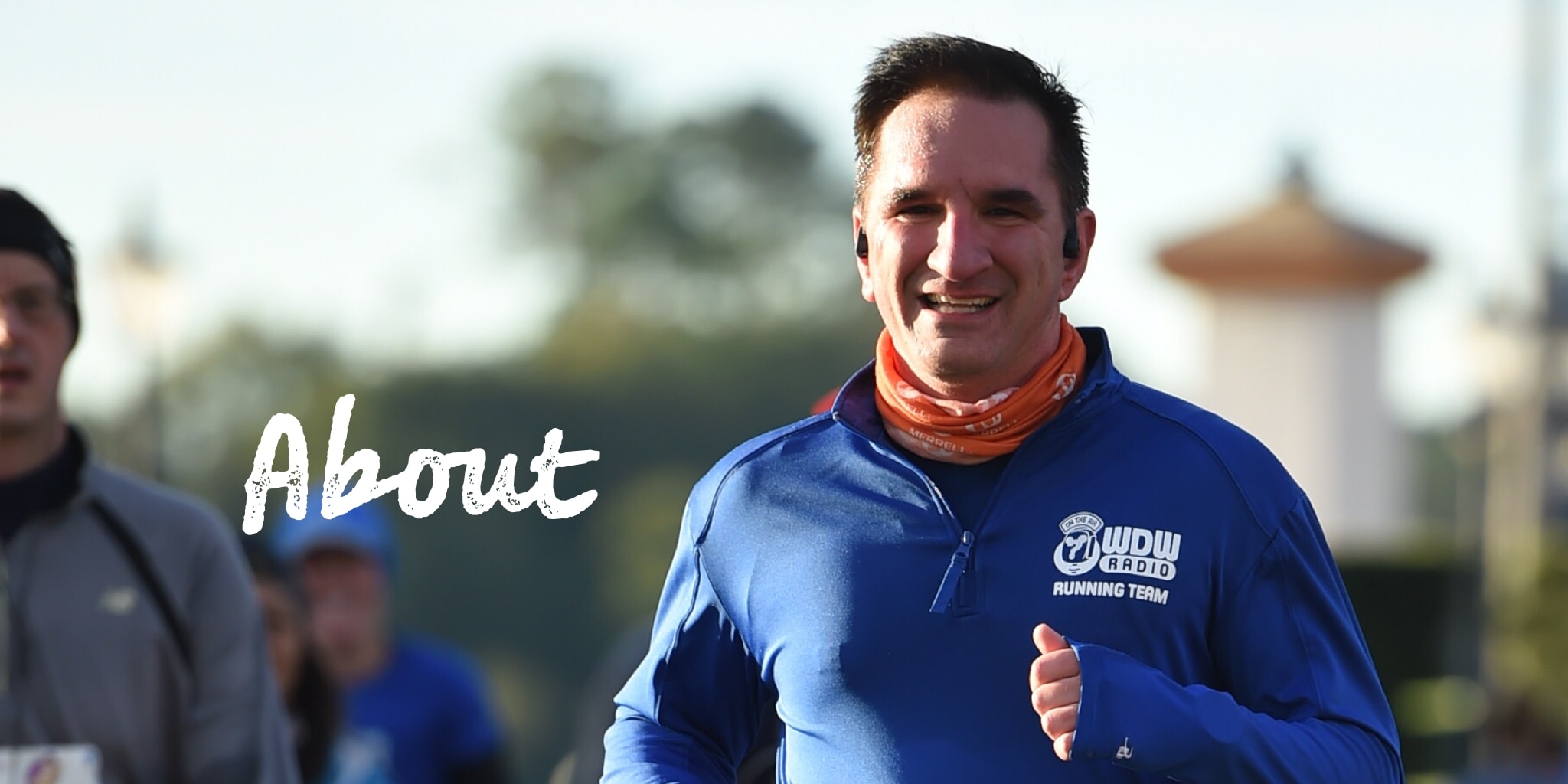 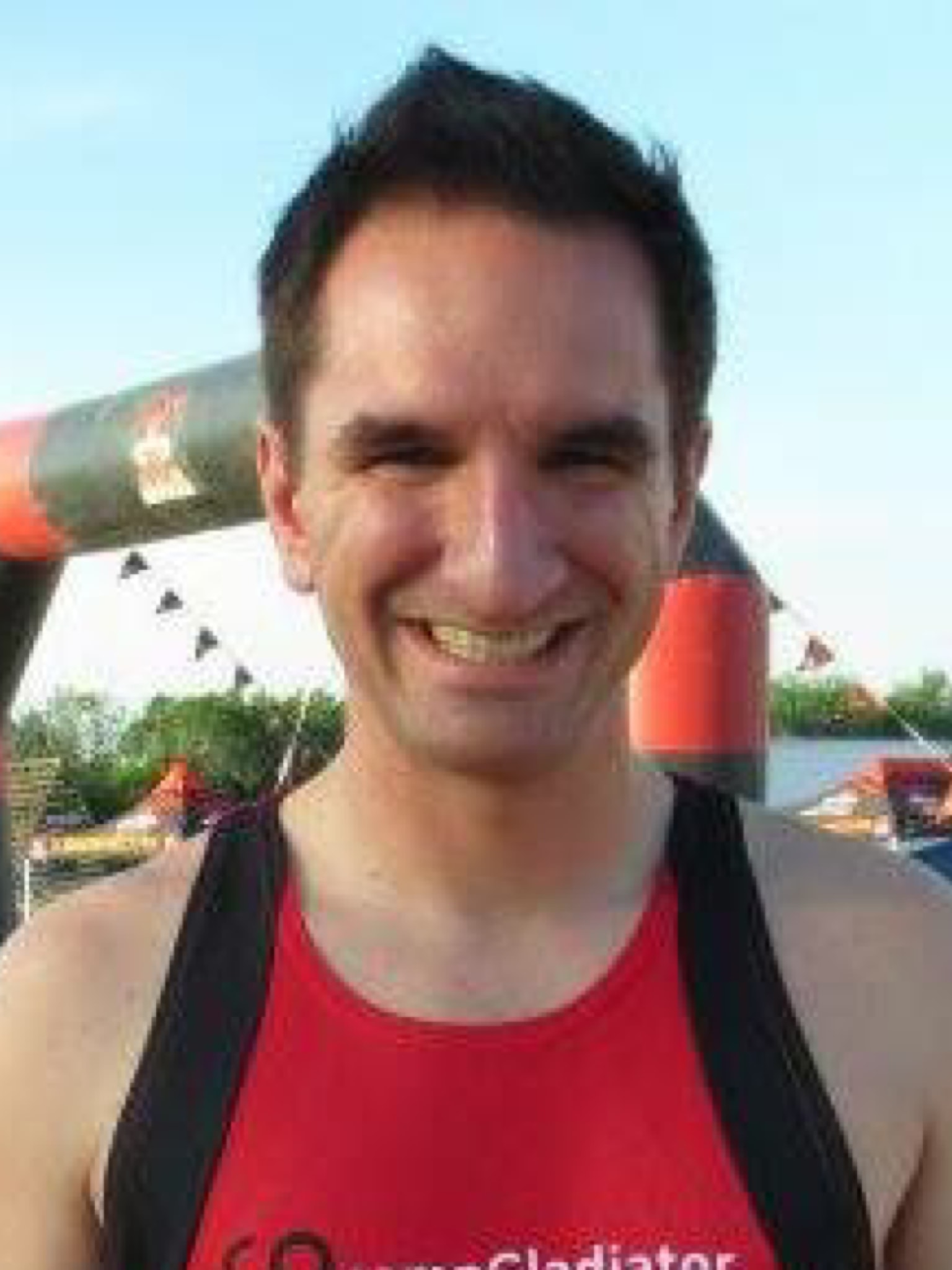 I didn’t always see myself as a runner, in fact to this day, I don’t overly enjoy it. I found myself in 2011 at the highest weight of my life. I felt awful all the time and so I began to train for one of the first Tough Mudders as a way to work towards a goal. I completed it and that sparked the change in my life.

In 2012 I went back out and did more obstacle racing, swearing that I could never do a road race because they were too long and boring. I performed extremely well for several years, became sponsored and was invited to the world championship before it became an open invitation.

By 2013 I was nearing the end of what there was to do at the time on the obstacle course circuit. At the same time, Disney races started to expand rapidly and began adding more events and challenges. My family loves meeting Disney characters, so if there was anything that could pull me into road racing it was Mickey.

We suddenly found ourselves living on the East Coast in 2014 and the conversation shifted from if I could do a Disney race to when. I began saving money to do a very dumb and expensive thing two years later….. run all the Disney races in one year. I did make it across all the races and found a treasure I was not expecting. Lasting friends. I fell in love with and joined the WDW Radio Running Team. I also met and have since developed a close relationship with Jeff and Barb Galloway. They are like my running parents and we always have a blast when we race together.

I now find myself at the crossroads again. I’ve completed all the big solo races I could have ever wanted to race. Perhaps it’s time to shift again.

Perhaps its time to become an Ironman.